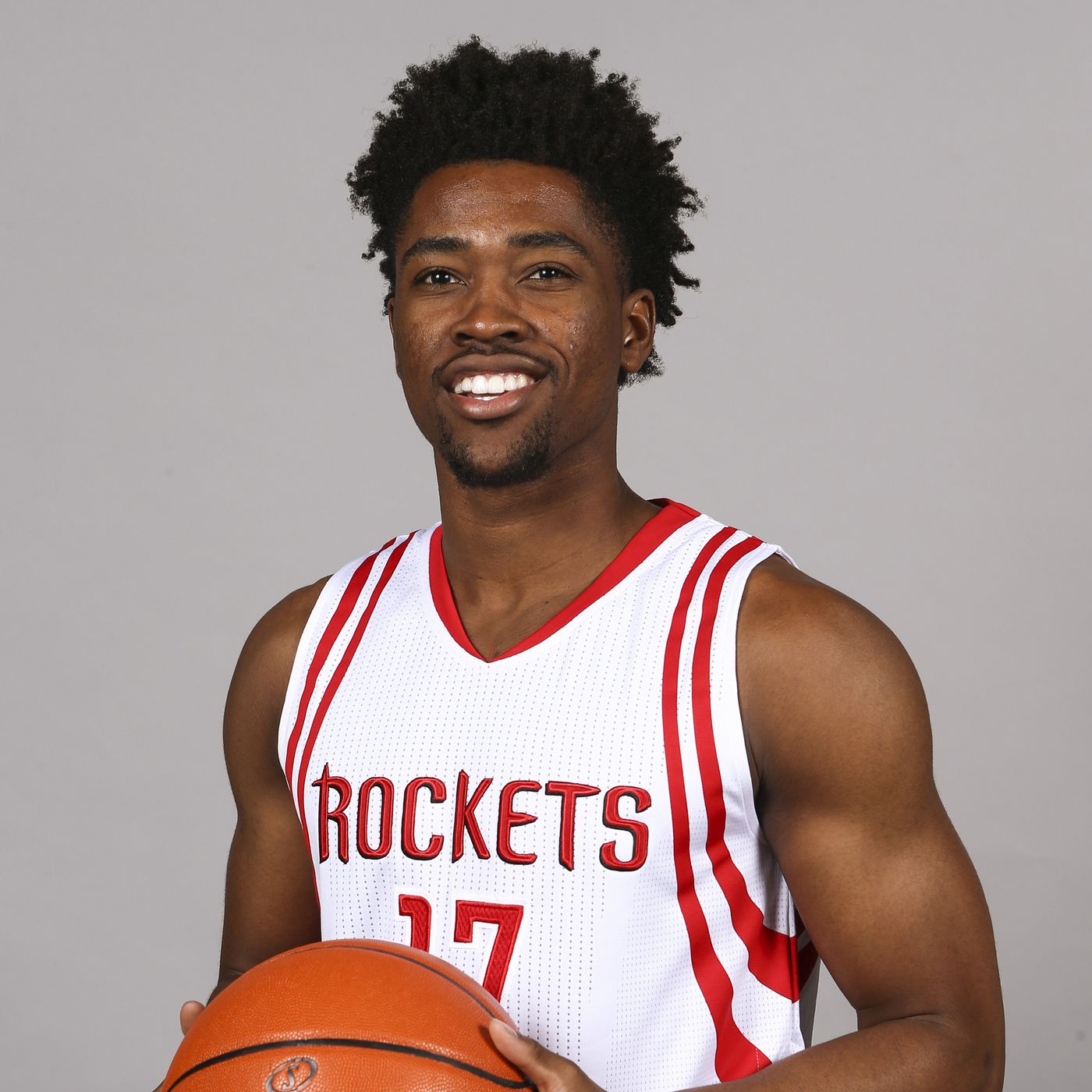 Jason Taylor held his emotions in check at least through the late afternoon Wednesday. “I haven’t cried yet today so I’m doing well so far,” Taylor said. There were no tears from the Miami Dolphins’ Hall of Famer.

But there was plenty of smiling even under his masked face as he watched his son, Isaiah Taylor, celebrate with numerous other St. Thomas Aquinas athletes just hours after he signed his letter of intent with the University of Arizona.

Taylor, an athletic, aggressive and speedy player who had a 100-yard interception return for a touchdown during his career. Will try to revitalize a Wildcats program that went winless (0-5) during the COVID-shortened 2020 season.

“I got off the phone last night with [Arizona coach Jedd Fisch] and all of the other coaches over there and I just can’t wait to get it rolling,” Taylor said. “I love their history and excited about their future.”

Jason Taylor, Aquinas’ defensive coordinator, has seen his son’s progression firsthand. Taylor finished with 28 tackles, two interceptions and a fumble recovery in 2020 as Aquinas went on to win its state-record 12th state championship.

“This day is always special because you feel like you have 100 sons not just one. But this year it’s even more when my own blood is getting a scholarship to go play at Arizona,” said Jason Taylor. Whose youngest son, Mason, will be a senior next season at Aquinas. “It’s the best. There’s no greater job than being a father. I’m blessed to be one to three of the greatest kids in the world. Isaiah deserves this and he worked hard for it. I coached him hard and I loved him harder. He did everything he needed to do.”

Guard Marco Fugar, who had been committed to Pittsburgh until recently, signed with Division-II Notre Dame College.

“It was a hard decision and I felt like this was the right choice for me and my family,” Fugar said. “My family and I didn’t feel like it was best for me to go [to Pitt].”