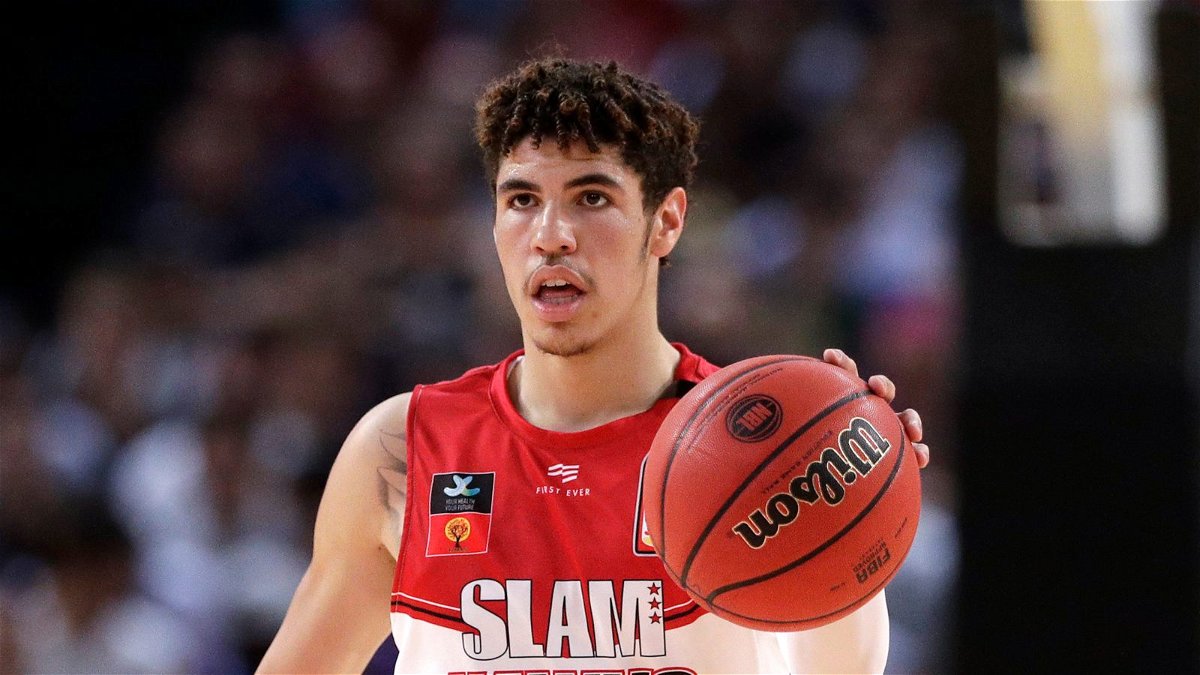 The Rockets scored a single point in the first eight minutes of the fourth quarter. Meanwhile, Ball, the No. 3 overall draft pick, made seven of 12 attempts from 3, tying a team record for 3s in a game by a rookie.

At 19 years and seven months, Ball was the youngest player in NBA history with 7 3s in a game. Ball finished with 24 points, 10 assists and seven rebounds. Miles Bridges had 19 points and 10 rebounds.

This made for back-to-back decisive Hornets victories, following Sunday’s 22-point blowout of the Washington Wizards. The Hornets improved to 12-13.

For all the impressive skills LaMelo Ball had coming into the NBA draft, jump-shooting wasn’t considered a strength. And yet, he’s on quite a run of making 3s.

Ball hit four of his six 3-point attempts in the first half Monday, which made him 18-of-34 over 18 quarters since the home victory over the Milwaukee Bucks on Jan. 30.

The Hornets started out this season leaning more on defense than offense. They have slipped from a top-10 defense of late (18th, allowing 1.081 points per possession), but they’re slowly improving on offense: In the last three games, they averaged 1.12 points per possession.

Best indicator: Hornets scored 69 and 64 points in the their last two first halves. This team has been known for slow starts in games this season, but have looked more dynamic from tip-off of late. Malik Monk, who has effectively replaced Cody Martin in the rotation, offers another scoring option off the bench.

Graham out, but progressing

Devonte Graham missed his second consecutive game with a groin strain, making it five games in a row that Graham, Terry Rozier or P.J. Washington has been out.

The Hornets list Graham as day-to-day. He did some pre-game shooting and dribbling, suggesting he’s progressed from when he injured his groin Friday against the Utah Jazz. When Graham is healthy, coach James Borrego will have to decide how to used his top three guards, since rookie LaMelo Ball has played so well as a starter.

Borrego could start all three guards, as he has once this season, or might bring either Rozier or Graham off the bench.

Borrego continues to go with a fairly tight player rotation. The only non-starters playing steady and large minutes are Miles Bridges and Malik Monk. Caleb Martin is the next option, but center Bismack Biyombo often doesn’t play more than a handful of minutes, after starting when Cody Zeller was hurt.

The Rockets didn’t play two of their top three guards. John Wall was out as part of his ongoing recovery from an Achilles injury and Eric Gordon got a night off for rest.

That put heavy responsibility on Victor Oladipo to both score and create offense for teammates as the Rockets’ primary ballhandler.

The Hornets also played without big man Christian Wood, out a couple of weeks with a right ankle sprain.